The Clean Water Foundation constructed the first borehole in 2012.

In December 2018, an upgrade was completed to provide a mini solar pump scheme with 4 fetching points and some pipelines were extended to the garden of fruits – pineapple and banana. The installation was done by Safe Water (SW) Drilltech Systems Uganda Limited in conjunction with the technical team from the district. Got-Liech village and Nyamutete primary school community also benefit from the tap water especially when their fetching spots run dry in the sunny seasons. 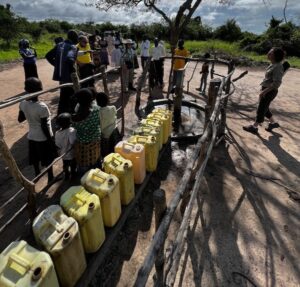 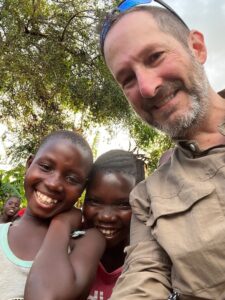 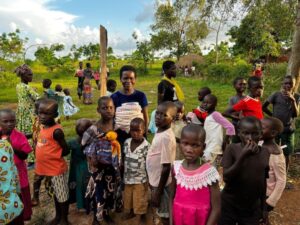